Captain Dave, of the tour boat “Cruise the Neuse” asked if Diann and I would like to venture off our catamaran to join them to hear saxophonist David Robinson play at The City Laundry.

According to an article in the Sun-Journal, “The original developer and owner of the City Laundry was Mack Franklin Bennett, who together with his wife, Dorothy, and Robert Thomason, built it after Mack Bennett returned from World War II. It operated for nearly three decades as a commercial facility that did laundry and pressing for customers throughout Eastern North Carolina.

The City Laundry, which was a fixture as a commercial enterprise for 30 years, was purchased by Katherine and Peter Adolph in 2009. They retired to New Bern in 2005. He was an attorney and she had been a school principal.”

Katherine Adolph was quoted as saying that, “The main warehouse is the centerpiece, a gathering place for people, music and art.”

Given the uniqueness of the venue, Diann and I definitely wanted to experience a previously unknown part of New Bern, NC.

In anticipation of going that night, I photo’d the building as I returned in the afternoon from Twin Rivers YMCA. 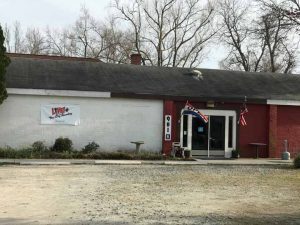 We weren’t disappointed with the music or atmosphere. Though open to the roof, the acoustics were quite good. Another couple, who joined us, had the chicken pot pie and reported it surprisingly good. 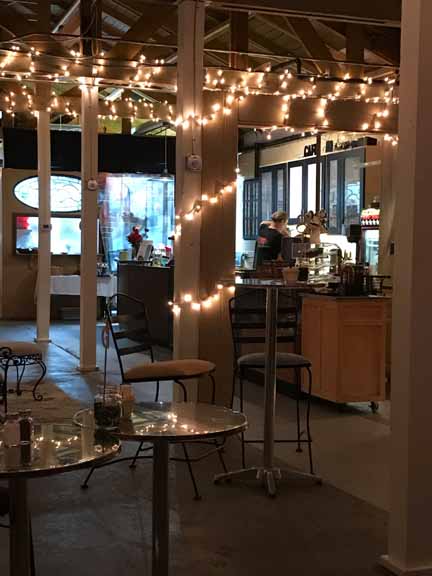 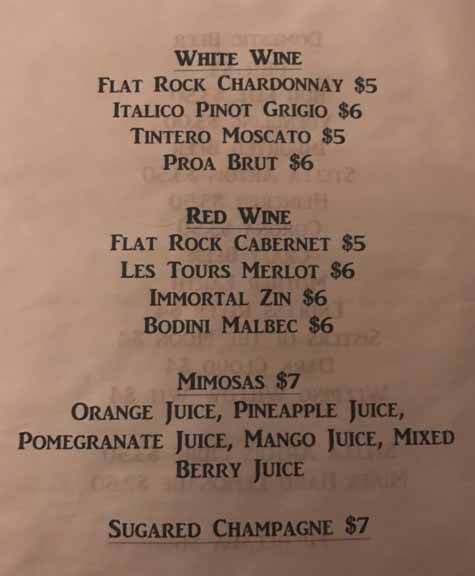 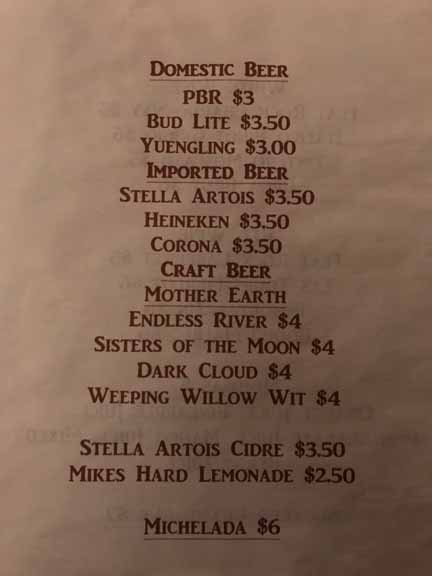 David Robinson had the show to himself. 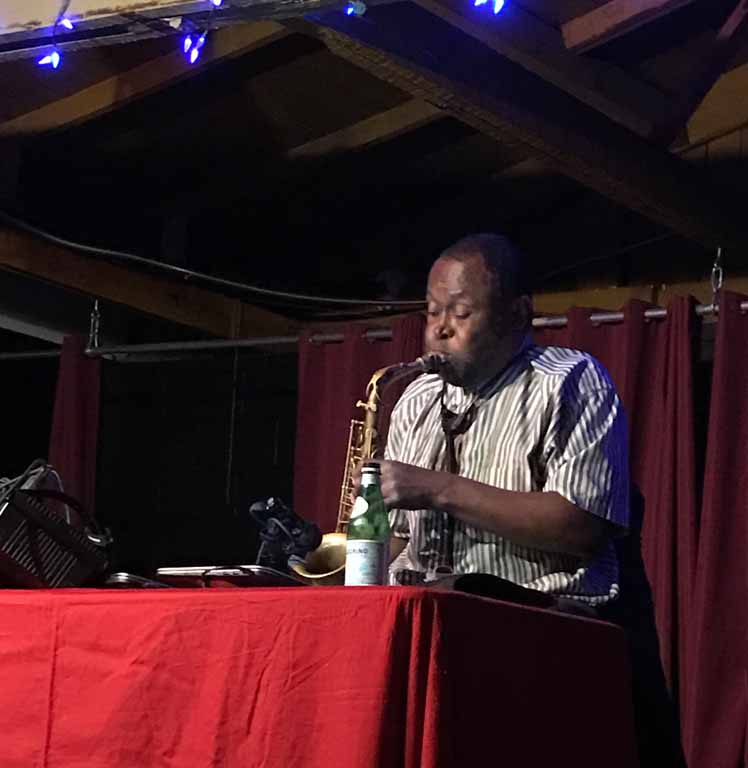 While there we learned of the Friday night Marti Gras party. Cover charge was to be just $10 per person. Too much fun…………. See the next blog post!

The story / blog of Yacht A Fun, a Gemini catamaran sailboat, traveling the ICW and east coast with insights to the extended cruising life. The City Laundry