Gosh what a pretty day. Temperatures will range from the mid 70s to low 80s. The sky is blue with big puffy clouds. Living on a Gemini catamaran sail boat is fine today!

After coffee, I became inspired to work on Zoey’s upcoming book about New Bern’s Bears. Since our own grandkids enjoyed the bear hunt last summer (yes we have been here a year)- Zoey and I decided that a book by her would be a great addition for her series. Our expectation is that the book sales will end up being through New Bern gift shops. We’ll see………..

I’m using a Canon SX520 HS for the image capture. To minimize blurring we’re mounting it to a tripod and using its 2 second delay auto shoot feature. It made sense to test the tripod on which Zoey will sit. So, we had our first photo shoot today as our coordination test.

Photo one was taken along the walkway near C Dock at the New Bern Grand Marina. 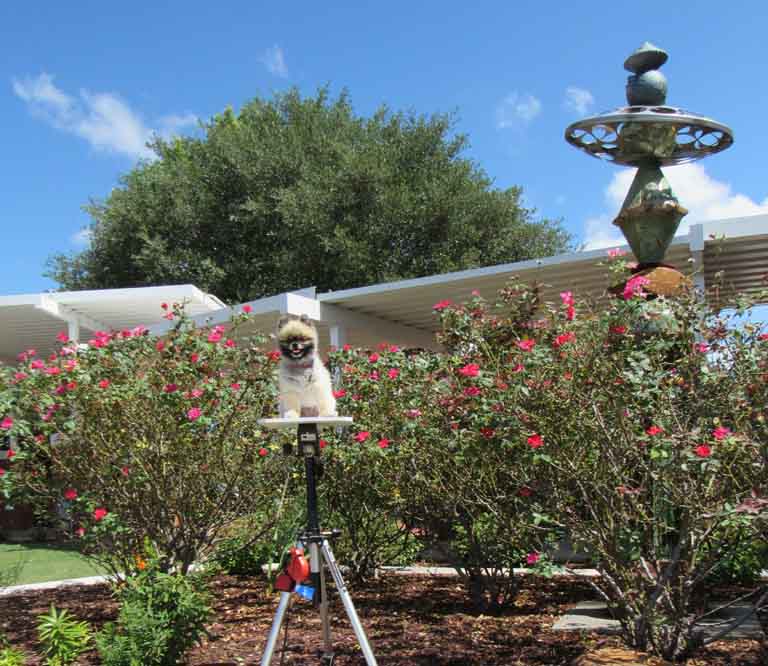 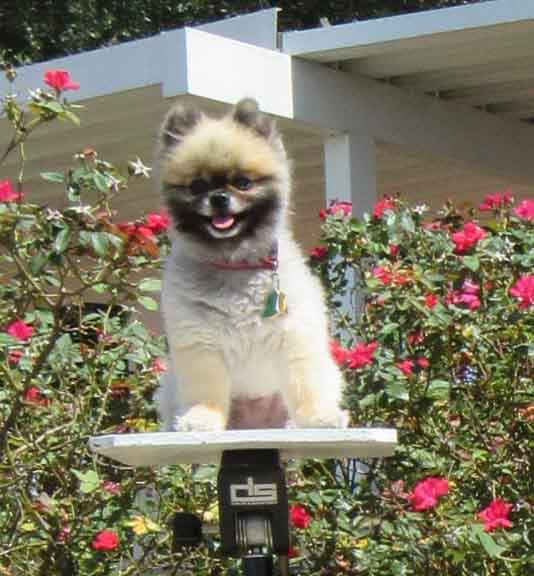 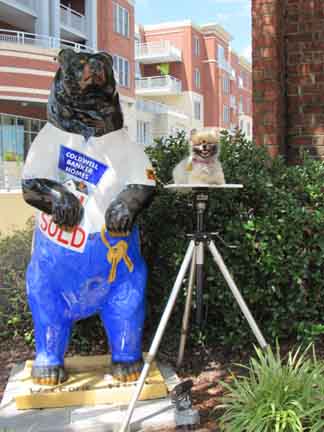 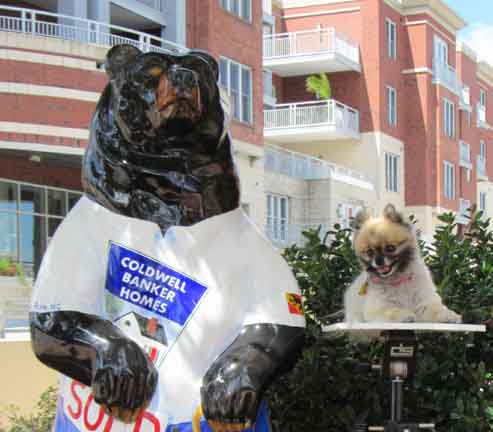 Part of our learning curve is that it will take a large cart, or Diann’s help, to manage the photo tripods, Zoey, wipe down rags and water for touching up the bears, and such.

Monday will begin the project in earnest. But like boat life, in general, we’ll have interruptions such as the Tuesday transmission seal mechanic’s visit to Yacht A Fun.

The story / blog of Yacht A Fun, a Gemini catamaran sailboat, traveling the ICW and east coast with insights to the extended cruising life. New Bern Bears