So what do you do when you need to divert water on your boat’s deck, or create a temporary seal to a deck opening? On Yachtafun, our Gemini sailing catamaran- we chose a block of Plastalina clay. As a matter of fact the material went far enough that I needed only one block. 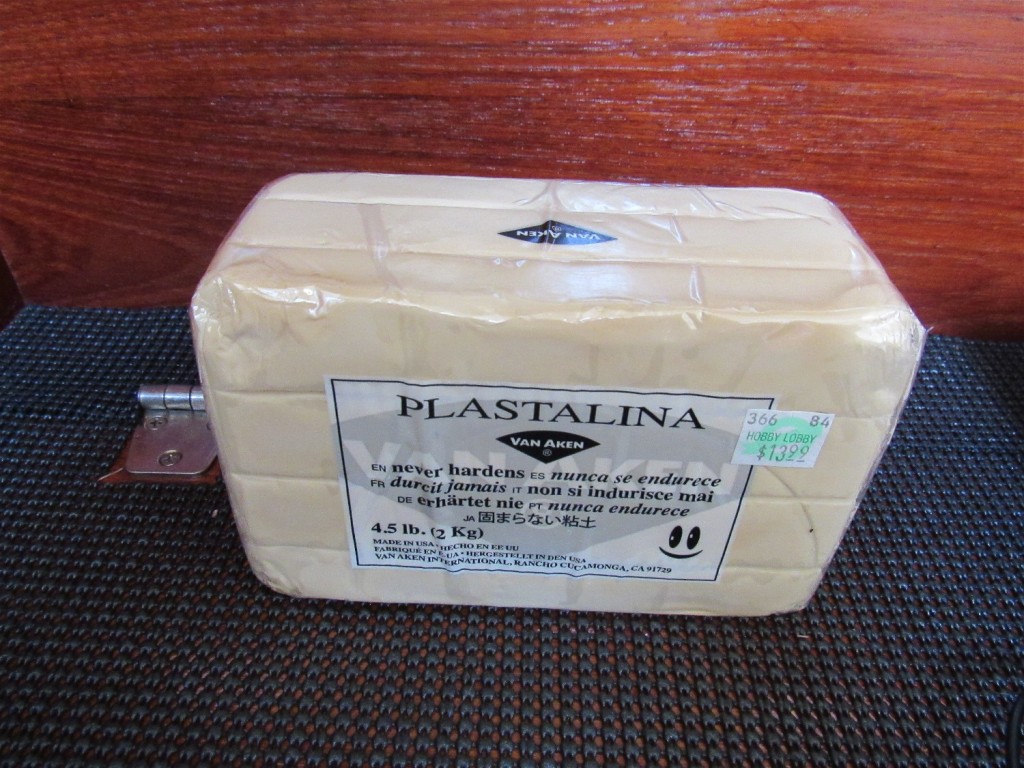 Blocks of Plastalina are inexpensive

Our issue was that a deck hatch had been removed from its hinges and so would not seal properly. With the major rains coming to Southport, NC coinciding with Hurricane Joaquin, we needed to divert as much deck-water as possible from running downstream across the starboard stern hatch.

Two diversions were made from the Plastalina clay. The first diversion used two widths of 1” x 1” base strips topped with a centered 1” x 1” strip. The clay was pressed to the deck at an angle to divert the water to the side of the toe rail. 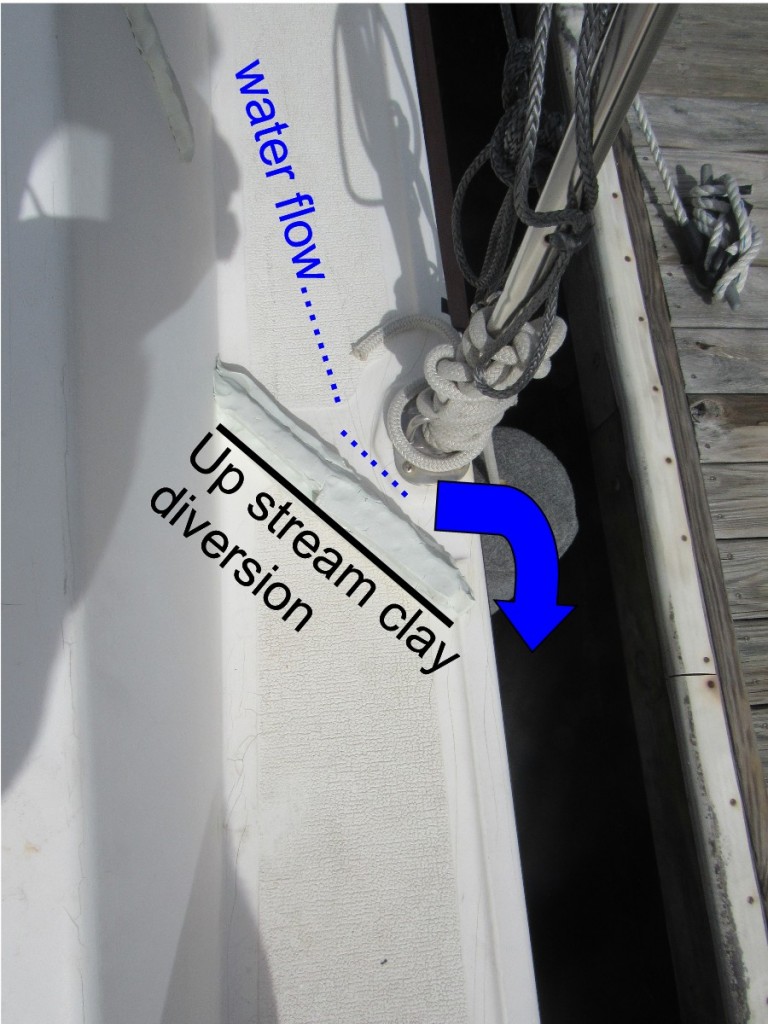 The second diversion was simply a 1” x 1” strip to slow any additional water which made it to the deck hatch. 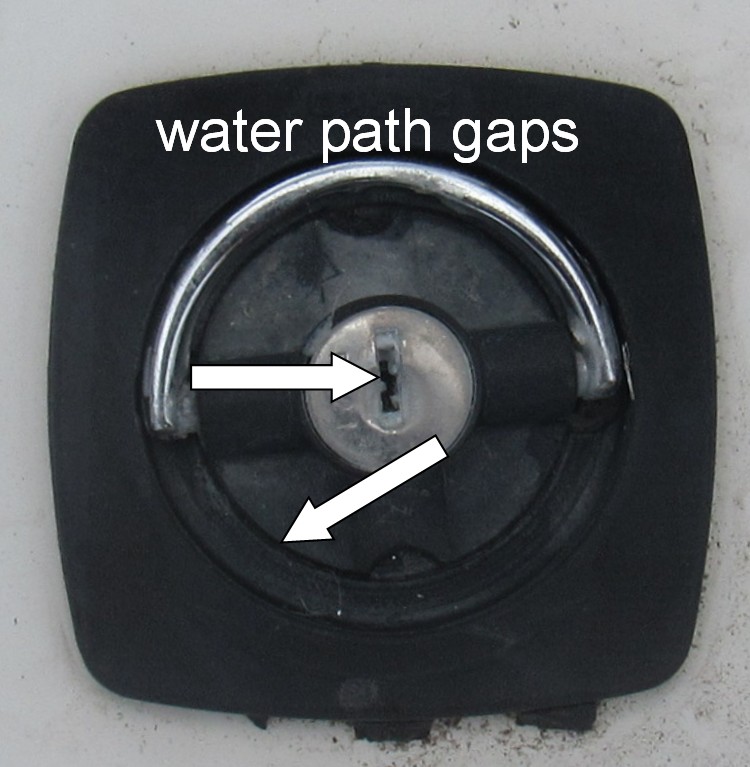 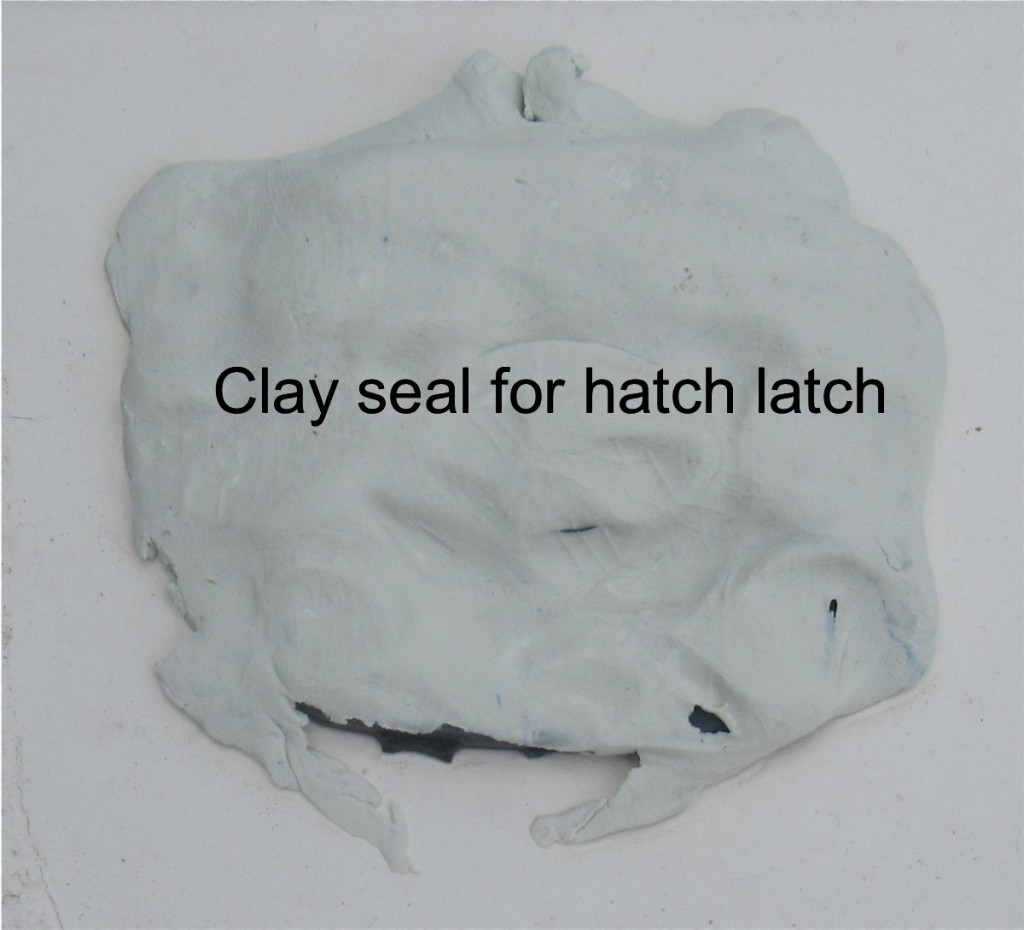 A number of boaters use clay to divert water into their water tank fill tubes. It was from their examples that I made use of clay to protect the hatch opening for the starboard stern locker of our catamaran- it contains our new IsoTemp hot water heater! The hatch can’t be properly dogged down until after the genset is put in with the water heater. More boat work… LoL.