In 2001 Diann, and I, joined the Peninsula Yacht Club on Lake Norman near Charlotte NC. We found the club to be an absolutely welcoming place to meet new friends and share boating experiences. The facility has just over 400 slips for “yacht members” and over 500 “social members” who may, or may not, have a boat located elsewhere. 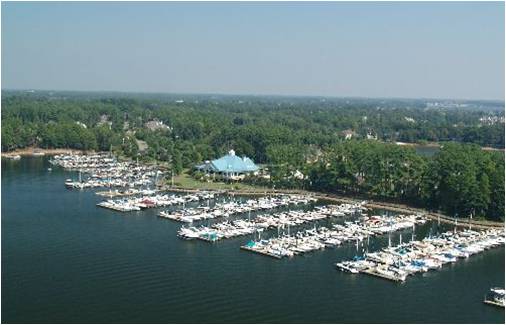 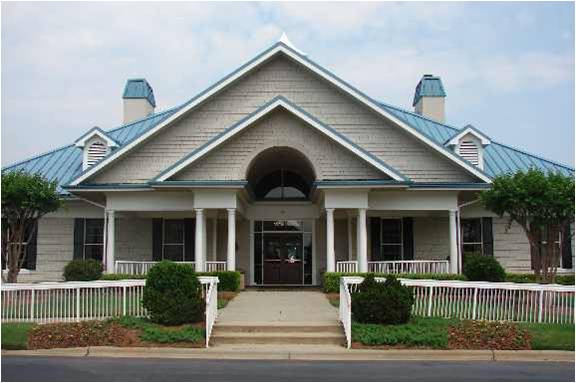 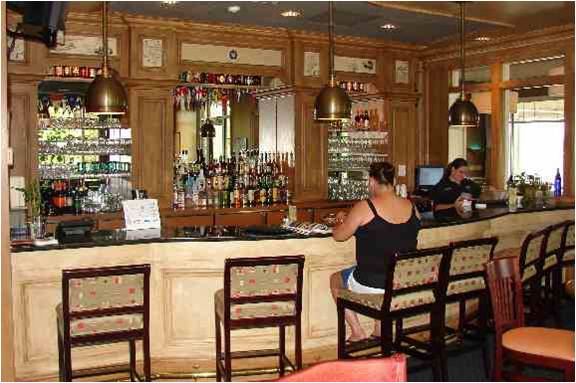 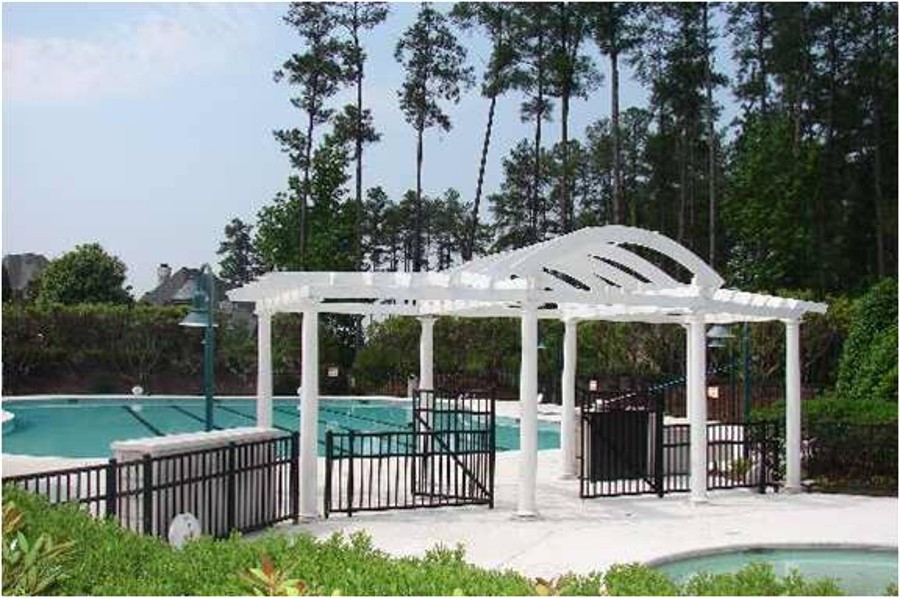 Over the years I became involved in the Fleet Committee which, at PYC, assists club management with creating and promoting social activities. One such example was the Pirates of the Peninsula “backdrop” for the annual Peninsula Cup Regatta. Latitudes and Attitudes magazine (now Cruising Outpost) did press release style reports on the events! 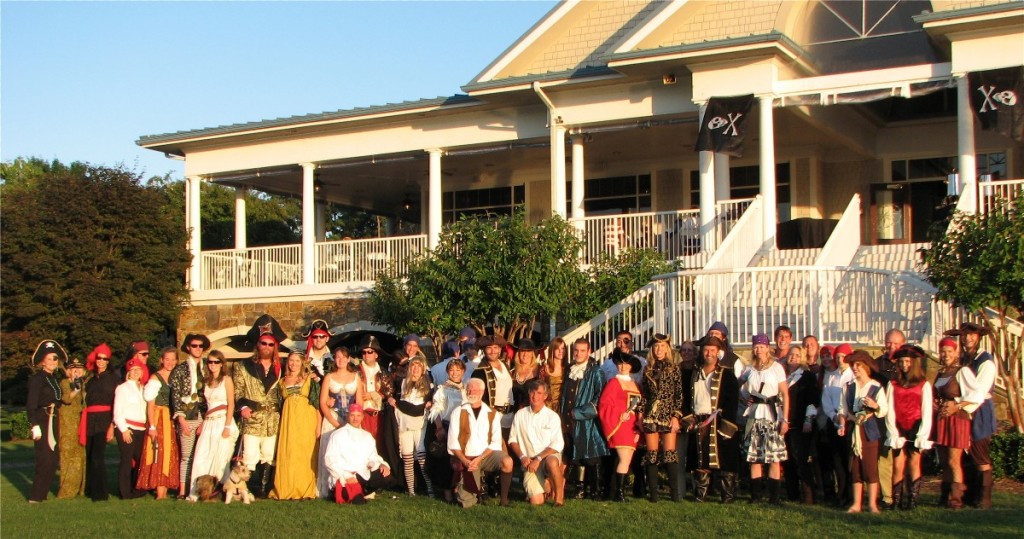 This is the photo which appeared in Lats & Atts in 2008

In 2012 I ejoyed the honor of becoming one of the club’s Past Commodores.

Many folks assume that yacht clubs have a large number of snooty folks who are aloof and condescending towards others. Having been very involved at PYC and having experienced a number of clubs as far afield as Honolulu, Hawaii; Oxford, Maryland; Marathon, Florida, and last night in Charleston, SC- I can say that only the most socially insecure folks have exhibited the snooty aloof social style. The vast majority of folks are welcoming to fellow boaters regardless of boat type or size.

How does visiting other yacht clubs occur?

Most yacht clubs provide some form of reciprocity for traveling members of other clubs. Some clubs have limited dockage and so can’t provide overnight slips for visitors. However, those clubs typically offer the use of what facilities they do have: showers, a lounge, and /or restaurant. So, if you are a member of your local club and are simply traveling to another city, you can drive up to a reciprocal club.

When Diann and I flew to Hawaii we found our best meal value at the Waikiki Yacht Club. When chartering a Gemini catamaran on the Chesapeake, we were invited to join the members of an Oxford, Maryland club for their traditional steak night. We dined and drank quite well and our bill was far less than had we gone to a restaurant.

I whole heartedly encourage any boater to explore joining a local yacht club. The cost doesn’t have to wreck one’s finances. The social benefits are tremendous. And, the ability to use reciprocity privileges tops off the experience.

PS.. when Diann and I got to the Charleston City Marina bus stop on Monday afternoon we again ran into another traveling couple who have taken advantage of receprocity at the Charleston Yacht Club. 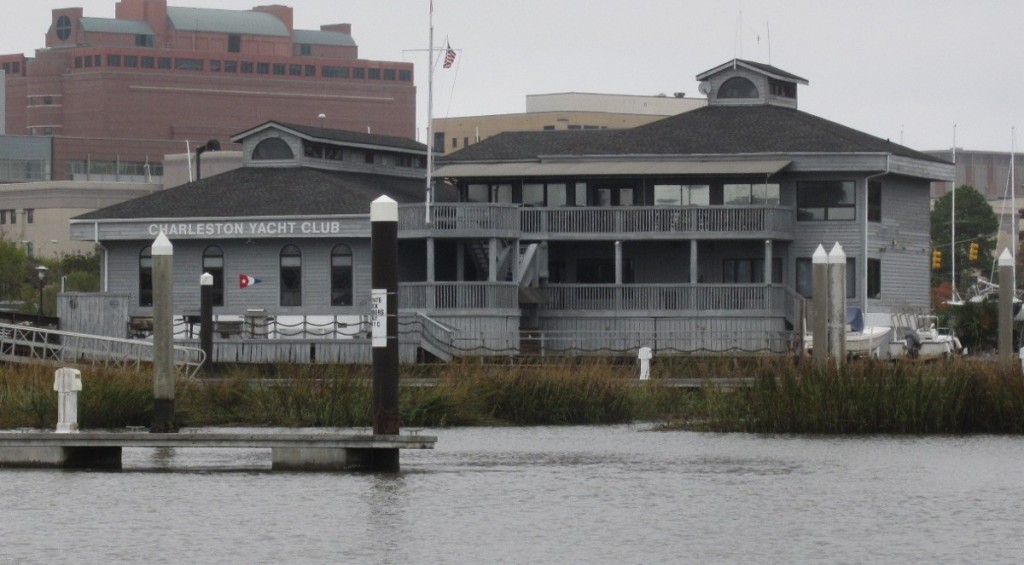 Charleston Yacht Club as seen from the marina