Yacht a Fun, our Gemini catamaran continues to be our base of operations.  Our first trip south began from Oriental on Nov 10th of 2014.  It was bitterly cold.  This year, we were able to leave New Bern, NC on November 17th.  Out initial extended stay stop is to be Green Cove Springs near Jacksonville, FL

You may find it interesting to see some of what we experienced while still tied to the dock in New Bern:

It’s a tossup as to which was more special-  we gained a granddaughter; and my Mom married (at age 90) her childhood sweet heart, Jack.

The commercial rental property in Hickory was demolished due to the October 2017 tornado. 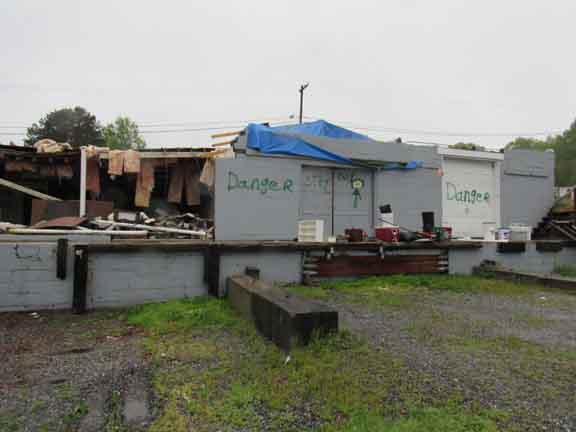 Before the start of our day sail activity in New Bern I brought the fuel polishing system from storage.

By linking to the inflow hose I was able to draw fuel from each tank and returned the fuel via that tank’s fill cap as if taking on new fuel. 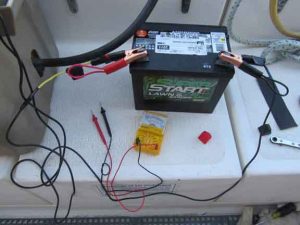 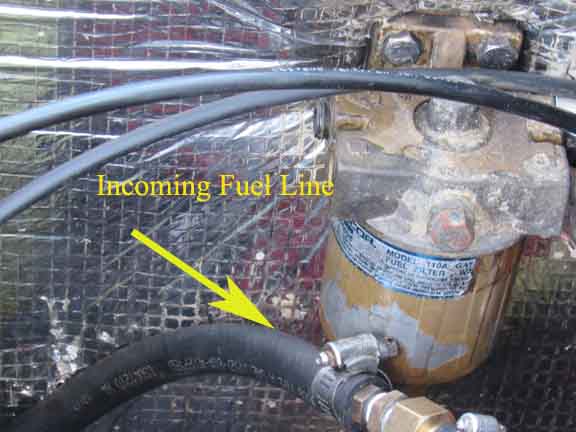 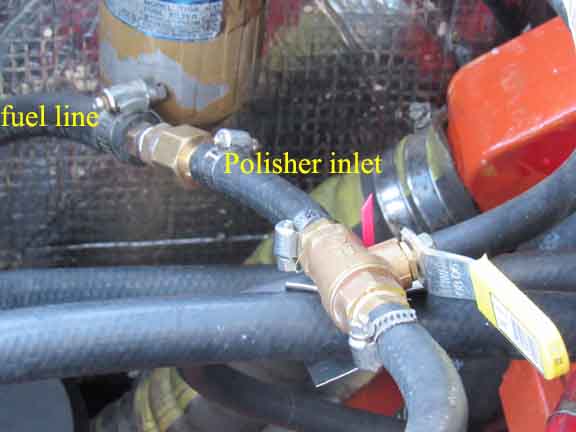 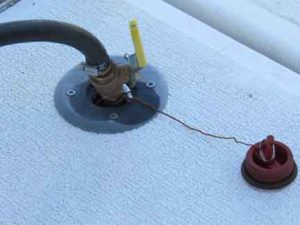 return of fuel to tank was via deck fuel inlet

Hurricane Florence was major.  DD Doll sunk, but not before damaging other vessels as the 53 Hatteras broke loose and banged about our marina. 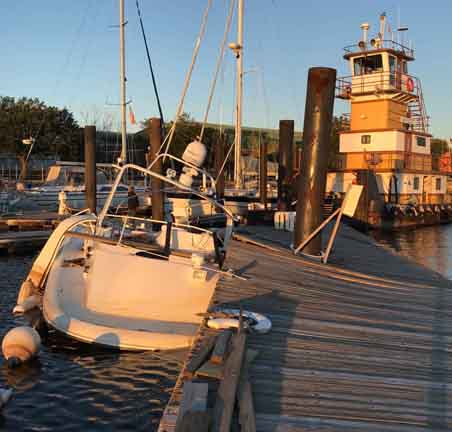 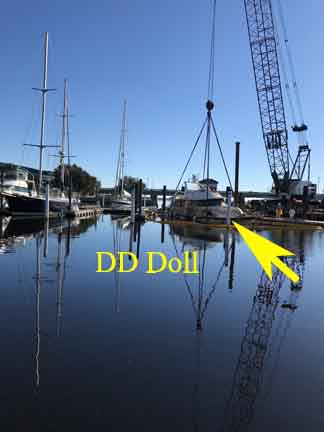 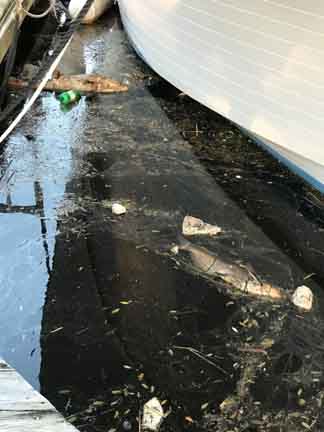 Damage was heavy, both for vessels and the historic district.

This was under the Hwy 70 bridge on the Trent River 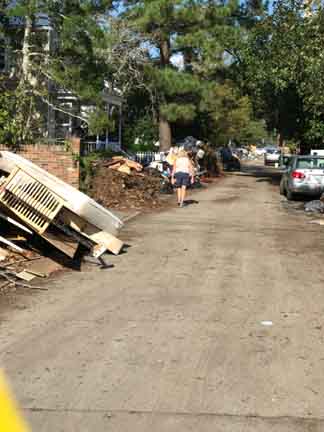 This image was taken near a friends historic home.

A number of the New Bern Bears floated from their places to locations within town. 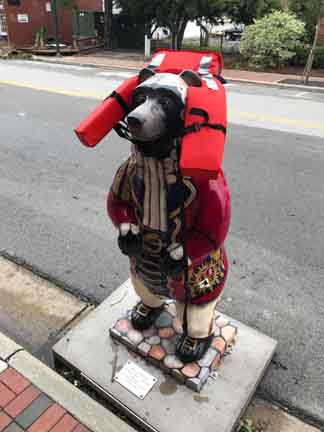 Now relocated to the entrance to Union Point Park 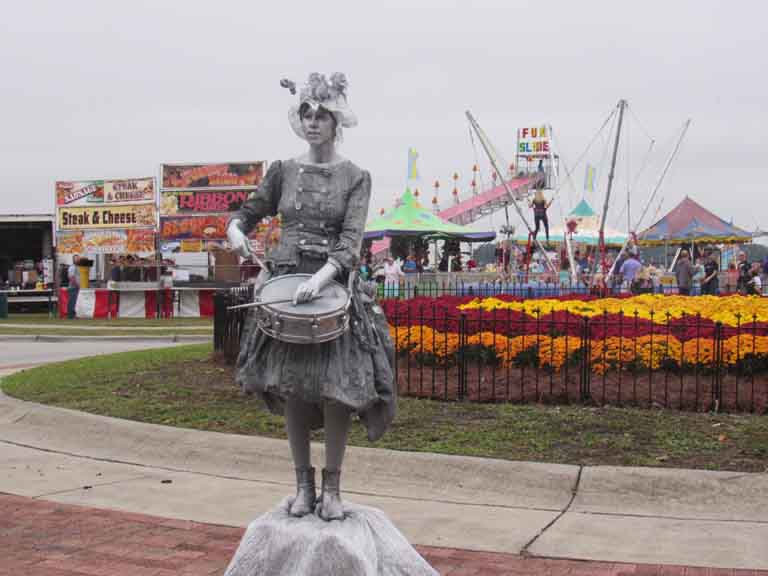 Dometic gas-electric refrigerators have to have their gas orifices cleaned.  That became a task prior to our trip.  By running a pilot light sized propane flame, the unit’s ammonia creates refrigeration via an early 1900’s technology. 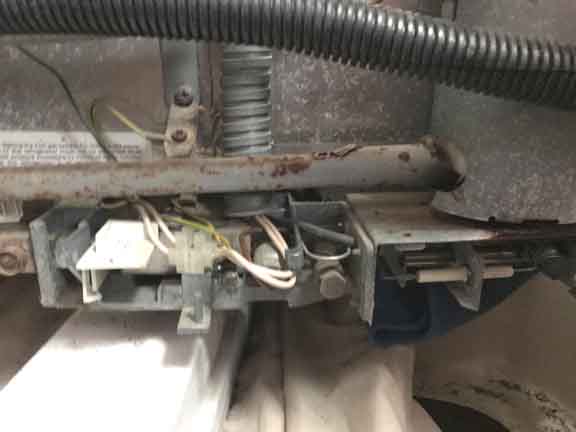 Compressed air did the trick

In preparation for heading south, we upgraded the electrical system to add a Garmin 942s chart plotter with xHD radar; and a Raymarine auto pilot (replacing the 20 year old AutoHelm). 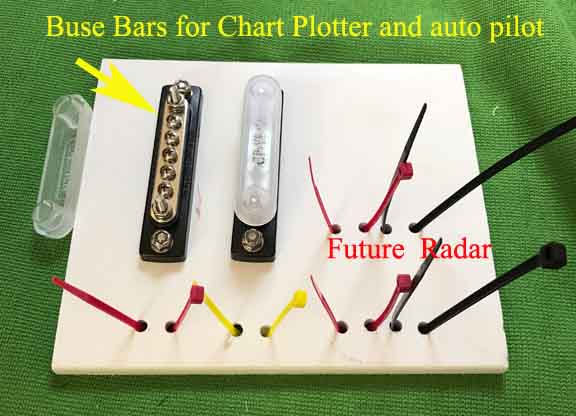 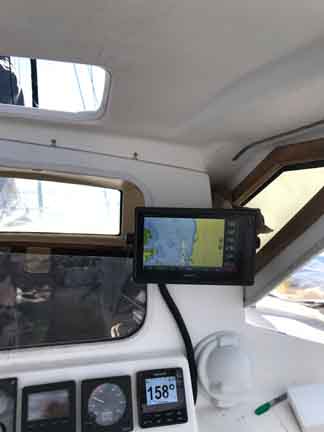 Of course, the new Raymarine auto pilot did not exactly match up to the old AutoHelm components.  So relocation of the drive motor hole had to be done. 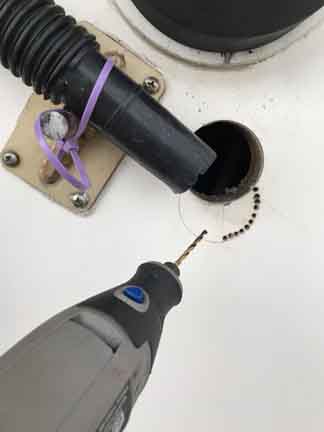 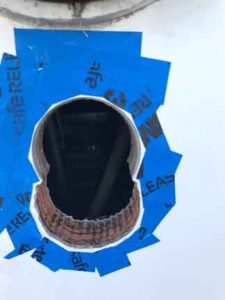 And the bracket had to be moved.  Some idiot had used 5200 adhesive sealant as a pad for the bracket.  Unfortunately, even the product Release didn’t soften the adhesive as there was no margin for introducing the release liquid. 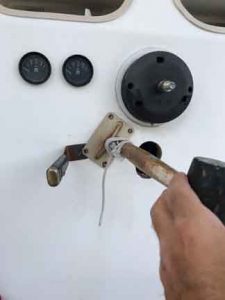 “pry as I might” i couldn’t budge the bracket 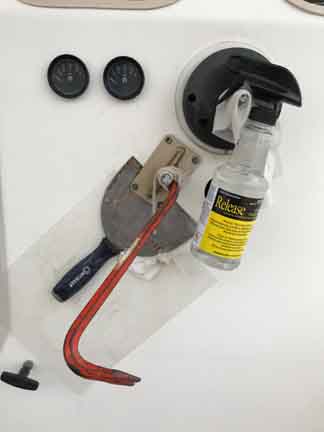 At $45 a bottle one would have thought ReLease would have broken the 5200 adhesion. But, no.

The gel coat yielded and therefore had to be repaired using a Petit two part faring epoxy. 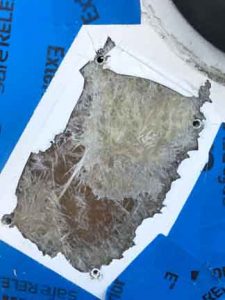 It had been so cold during our 2014 trip south that Diann began an enclosure system.  That, and more, in the next post………..

The story / blog of Yacht a Fun, a Gemini catamaran sailboat, traveling the ICW and east coast with insights to the extended cruising life.  Events before leaving for Green Cove Springs FL- for even more boat work.