When our youngest daughter and her family came to visit Yacht A Fun for Christmas we made a point to show them some highlights of the area.

Vizcaya was certainly on our list. The house and gardens are a Floridian Biltmore House- a property our family is familiar with as Biltmore is close to our home town of Hickory NC. 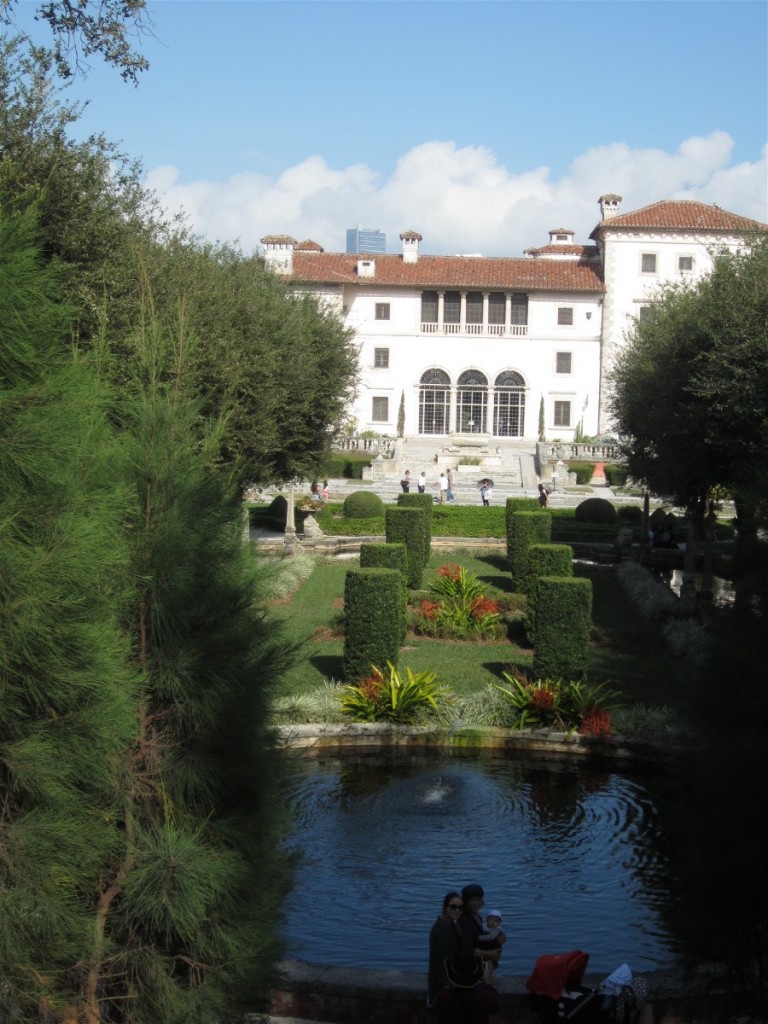 As we later walked passed the Sonesta Hotel and on to CocoWalk and then to Fuller Street, Shawn confirmed that the shops and restaurants had the feel of a Floridian version of North Carolina’s small town of Blowing Rock. The grove, of course, is bigger.

Craft Beer is a Barracuda specialty

Then rushed to Public’s grocery for the evening’s pizza fixings and fruit for the Christmas Pot Luck lunch we would attend on Pic Nic Island. 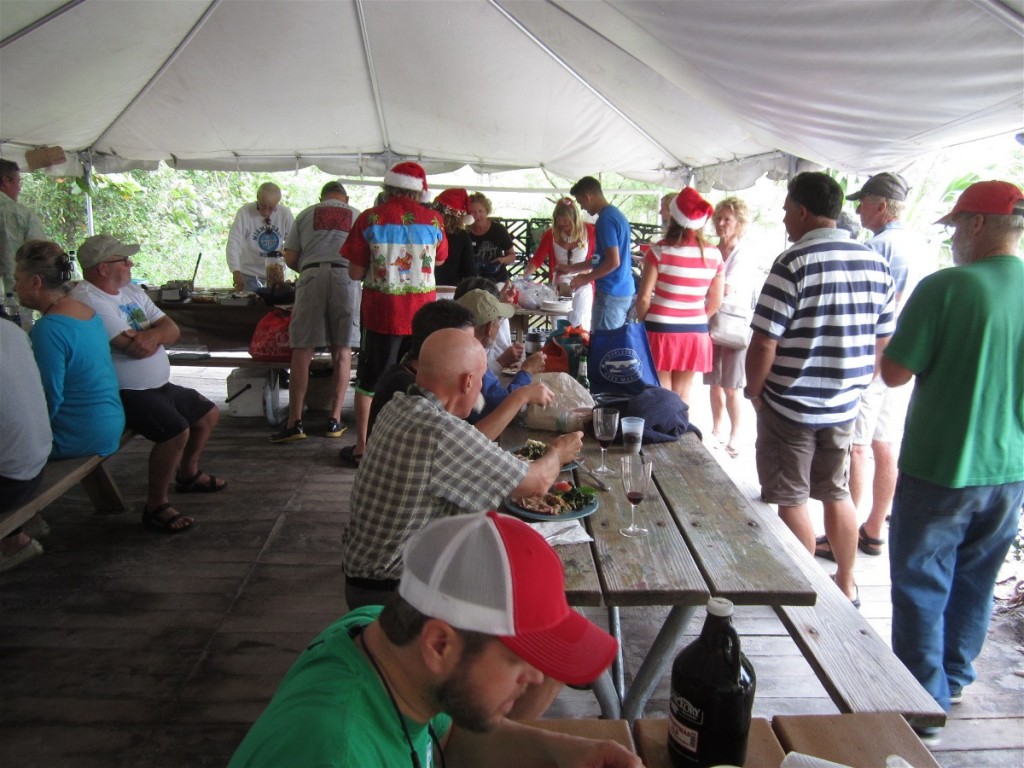 Reagon laughed as Zoey licked peanut butter off her leg.  It’s a giggle tradition started some three years ago…… 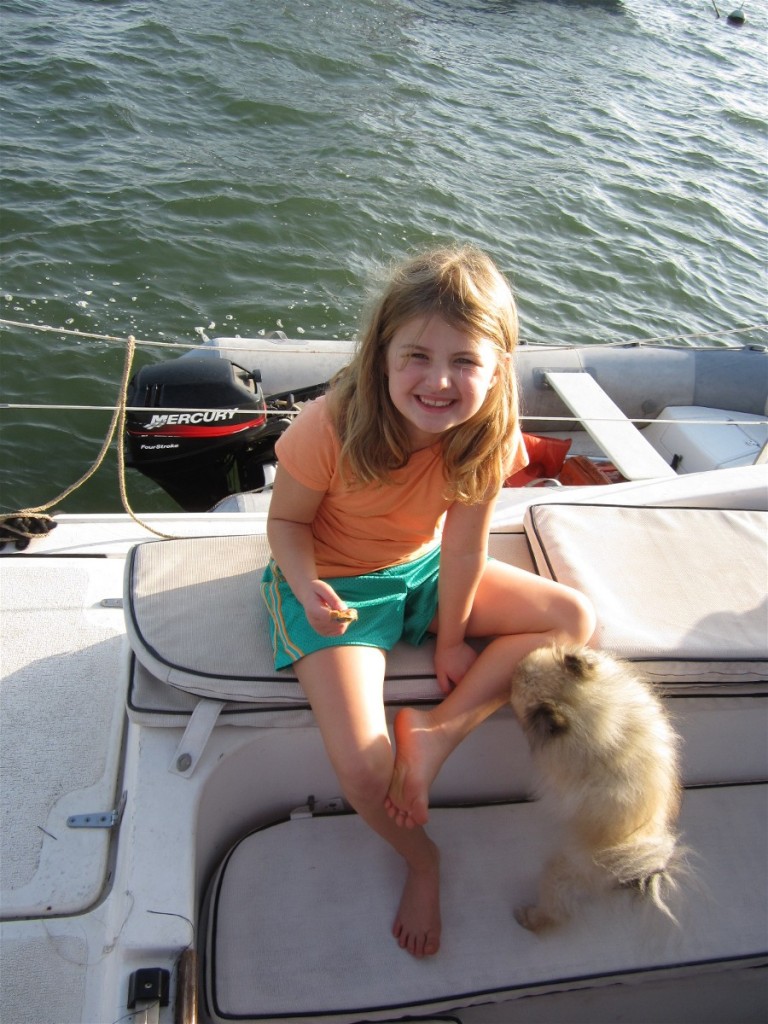 They left on Friday, after Christmas. The following day Diann and I walked to Mr. Moe’s for their value priced beer and burger lunch. As we walked down Main, toward Commodore, there was live music coming from “La Gamba”. The guitar music certainly was not Bing Crosby inspired Christmas music, but it added a vitality to the street scene. A vitality which most visitors find appealing.

The pace of Coconut Grove is relaxed. Especially when compared to the energetic vibrancy of the BaySide complex in Miami itself.